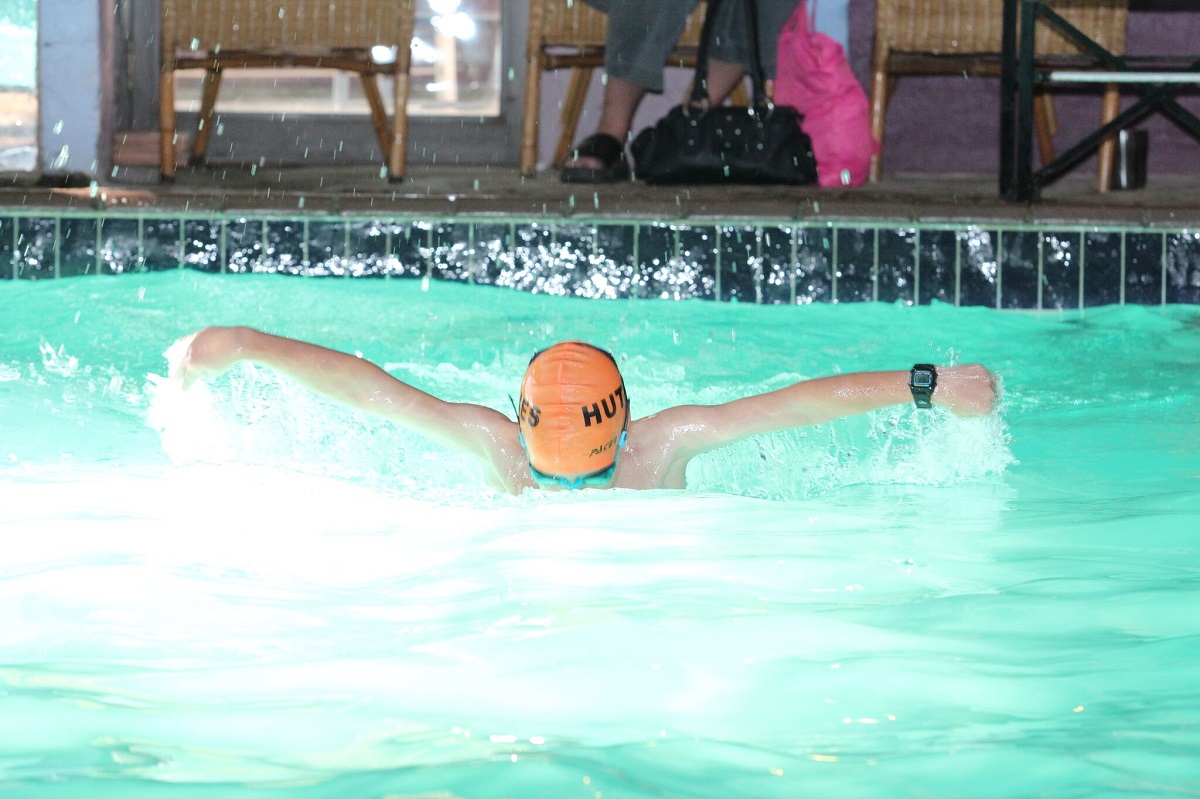 All our teaching is directed towards developing the four official Olympic strokes:

These have to follow an established set of rules for every stroke that is constantly revised at the FINA World Championships. Swimmers that do not learn the correct way will not only be at a speed disadvantage but may very well get disqualified for not following the rules.

We also teach the dolphin stroke that is based on the undulating, powerful dolphin kick, and used mostly under water at starts and turns. It’s a tricky motion, but it can help you swim much faster once you’ve mastered it. Based on research in fluid dynamics, it has helped Olympic gold medalists gain an edge over their competitors.

We pride ourselves in keeping up to date with the latest rules and techniques. In 2003, Camille attended the FINA Advanced Judges & Referees Seminar hosted by the Chairman of the FINA Technical Swimming Committee, Carol Zaleski from the USA.

In 2005, the year after our four golden boys shocked the world by winning the gold medal for the Men’s 4 x 100m Freestyle Relay at the Olympics in Athens, Ryk Neethling presented a clinic on all four strokes of the Individual Medley at the Swim Studio. He was then also the World Record holder in the 100m Individual Medley (short course: 25m pool).

In order to learn firsthand about the changed FINA Rules, Camille officiated under Don Blew from Australia, the Chairman of FINA Technical Swimming Committee at the Durban leg of the 2008 FINA Arena Swimming World Cup.

In Durban Camille also spotted the potential of Cameron van den Burgh and followed his development. After he broke the World Record in the 50m Breaststroke in 2009 at the SA Senior Nationals, she interviewed him where he trains in Pretoria and studied videos of his stroke. Teaching the difficult rhythm of breaststroke has always been a special talent of Camille and it was very reassuring to find that it matched the rhythm of Cameron’s stroke.

Once a swimmer has mastered all four Olympic strokes according to the Fina Rules, the competitive starts and turns (seven turns in total) are also taught to equip the swimmer for all possible gala events.

Talented swimmers and their parents are interviewed to inform them of the road ahead, especially since the very demanding competitive swimming at school/club level should be a family decision. Then swimmers will be referred to coaches in the area that will suit the family best in order to train them further especially with regards to fitness and competition.

Our local coaches have great admiration for the advanced ability of swimmers who were taught at the Swim Studio, so much so that coaches allow them to start training free of charge, while they are still completing their learning of all the strokes at the Swim Studio! 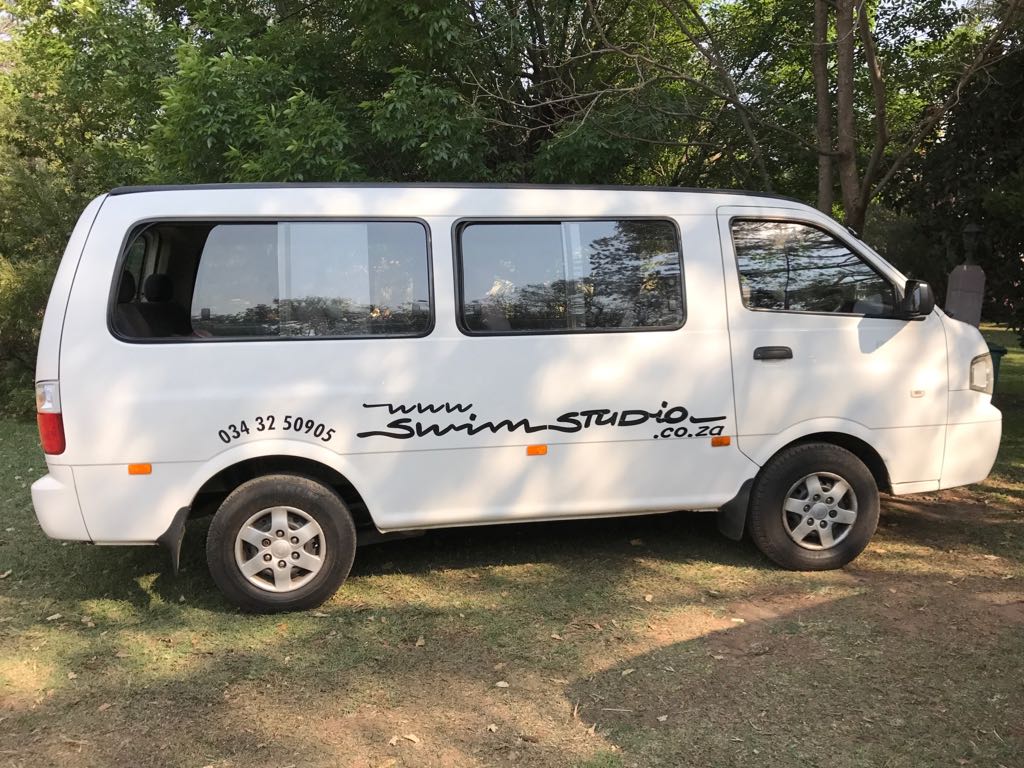 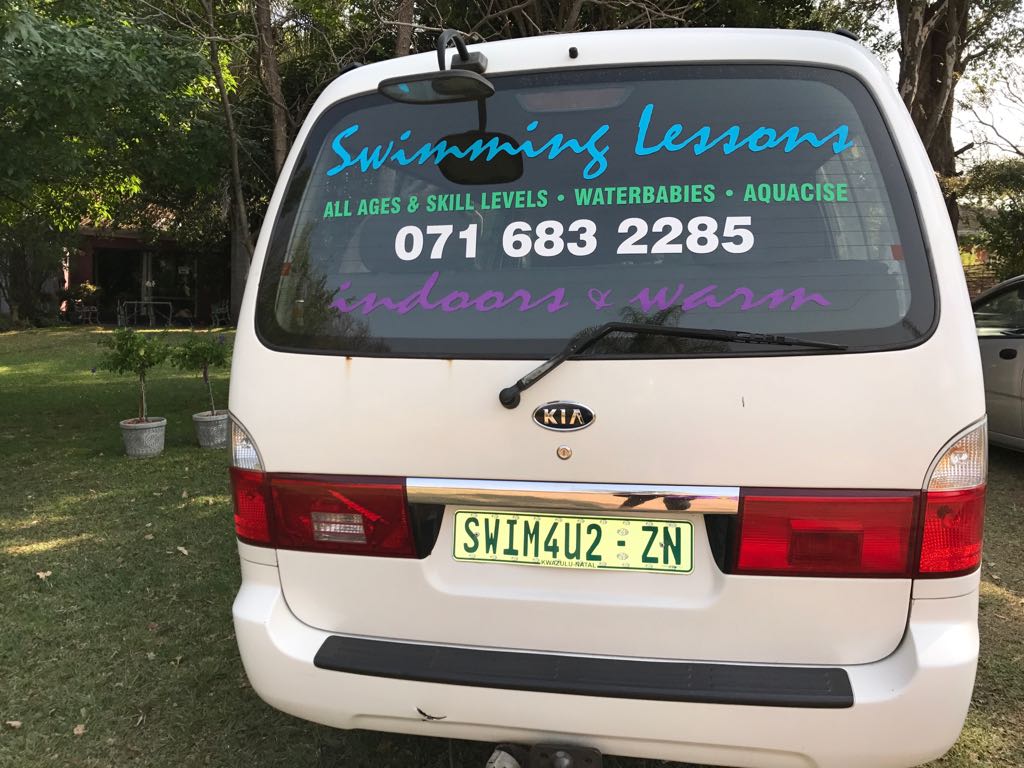 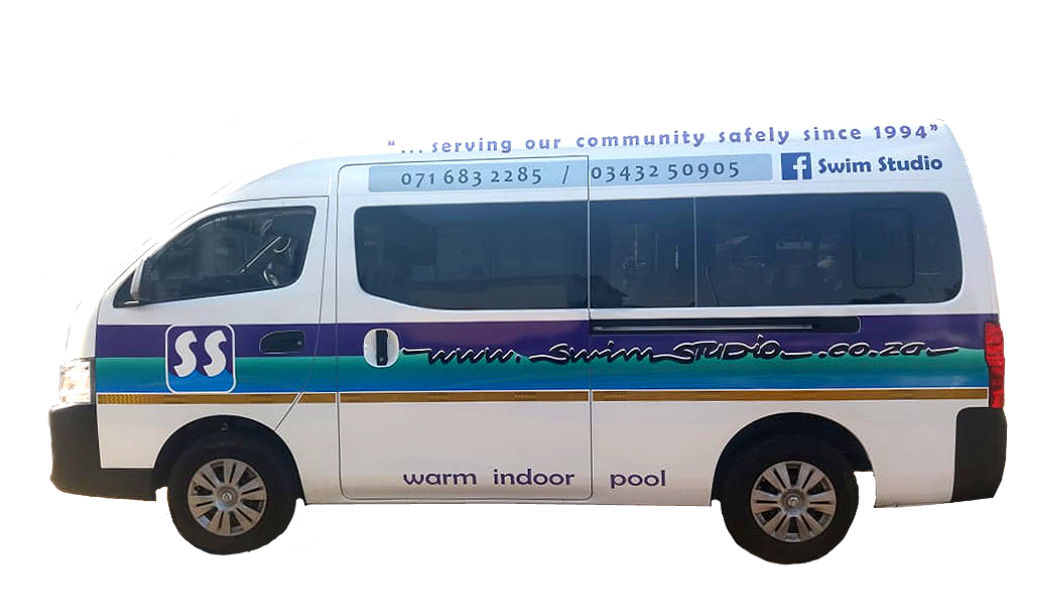 As most parents work during the day, the Swim Studio saw the need to provide transport for swimmers from most schools, Pre-Schools and Day Care facilities to our pool and back to school or After Care again.

From the time your child is collected from the school, we act as ‘parents’ of the child to ensure safety and loving care. Parents may also collect their children straight from us after swimming if it were to be closer for them.

We have a set route across town and the possible times are given to parents in writing in our flyers. Transport arrangements between parent, the Swim Studio and the learner’s usual transport taking them home everyday, need to be in place before this will be done. 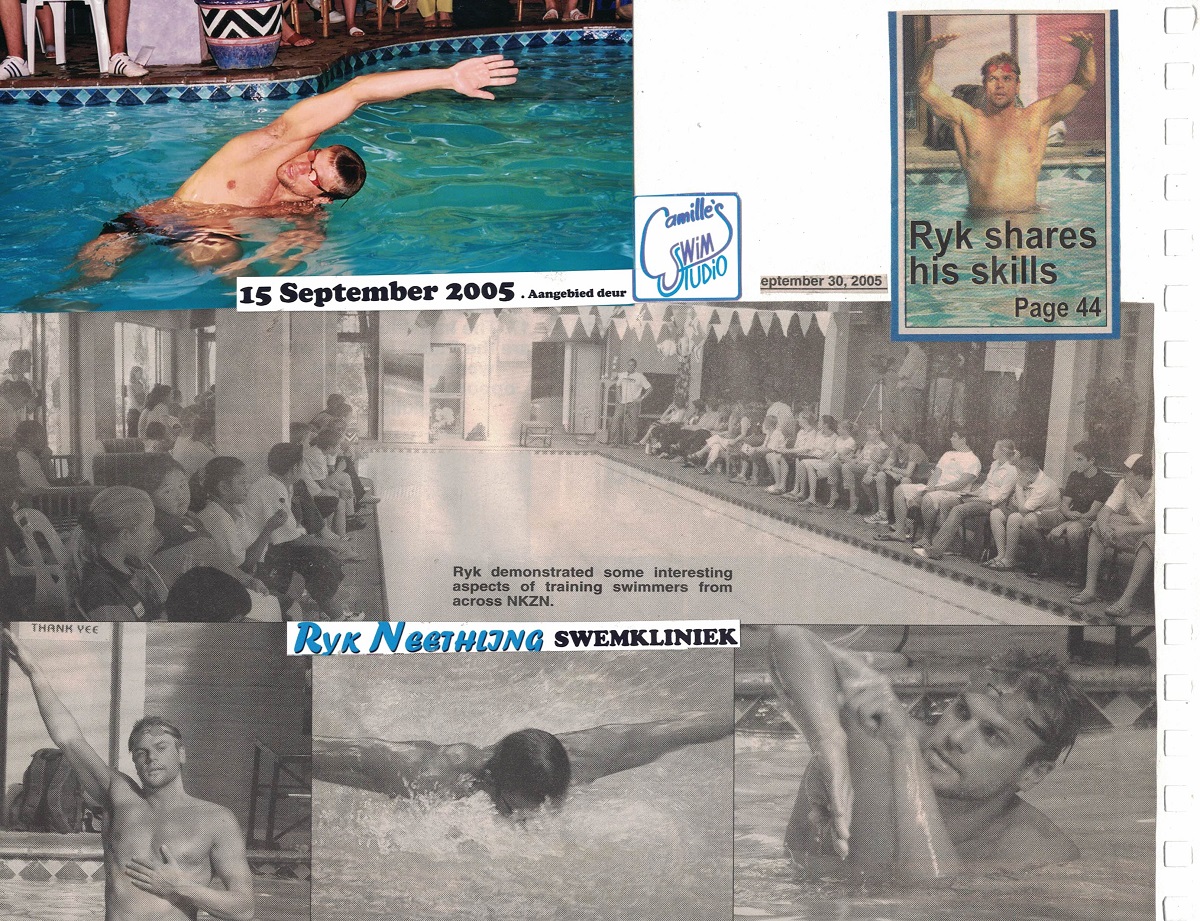